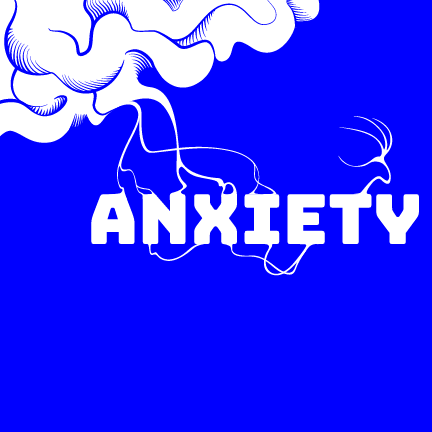 I met with my professor, Denise, today to discuss a design exploration I’m working on this week. The project is on gerrymandering, a state legislative process of redrawing districts to serve political interests which often results in district maps that look more like snakes than compact shapes. My professor’s response to my proposal was an “aha” moment for me in my quest to become a relevant, well-rounded designer.

She suggested I look at the issue from a non-neutral perspective.

Non-neutral? My brain reeled. Had I neutered my approach to the point it had no bite? “No, not neutered. The frustration/anger/whatever you’re sensing with this, it might be interesting to explore that beyond the factual or neutral.”

I’ve been thinking about this feedback for 5 hours now; not because I disagree with the validity of the suggestion, or because I was particularly married to the approach I’d pitched. I’m stuck on not being “factual or neutral” because it is so absolutely in line with something I have to address every day — my fight with anxiety.

My anxiety tells me to seek out certainty. It desperately pleads with me to not be vulnerable, to sit in my comfort and know what’s to come. 26 years in the closet and 12 years as a medical illustrator at the expense of my dreams can attest to just how debilitating my anxiety can be.

That’s why I choose a pencil over a paintbrush every time. I need control. I need to know that what I do/make/try will be of my doing, and not subject to the unpredictability of errant brushstrokes, harsh feedback, or hurt feelings. In tackling a project on gerrymandering, I was trying to find a means to curtail an egregious, suppressive, immoral practice that robs people of color of fair representation, and too often results in the US House of Representatives being controlled by a party that doesn’t reflect the will of the voters. And to combat such an absurd, cruel violation of our rights, I was hoping to make a rational plea with a fact-based visualization of statistics presented in a salient but inoffensive way. It’s like bringing a butter knife to a gunfight. It’s like bringing reason to a bar brawl. It’s appeasement. And anxiety wins because anxiety is easy.

Denise reminded me, in a roundabout way, of why I returned to school; to be uncomfortable and to step out of the design approaches (ruts?) that have resulted in compliments about the cleanness (bah) and precision (blah) of my work. Gerrymandering needs, or dare I say demands, a response that speaks to the outrage that people should feel over voter dilution. This is not to say that a fact-based reasoning on the issue is an invalid approach. It has its place. But not for me. Not after years of appeasement. Not after toeing the line to preserve my sense of safety. Not at the age of 40. Not as I’m getting closer and closer to valuing my voice.

And if I wasn’t clear up to this point, gerrymandering is an abysmal policy that is racist and a violation of the Constitution. The Supreme Court is wrong on this issue. People are numb to this problem, and the solution won’t be found at the ballot box and quite possibly not in the courts. Our indifference to this topic is giving those practicing this ostracizing of voters exactly what they want: permission.