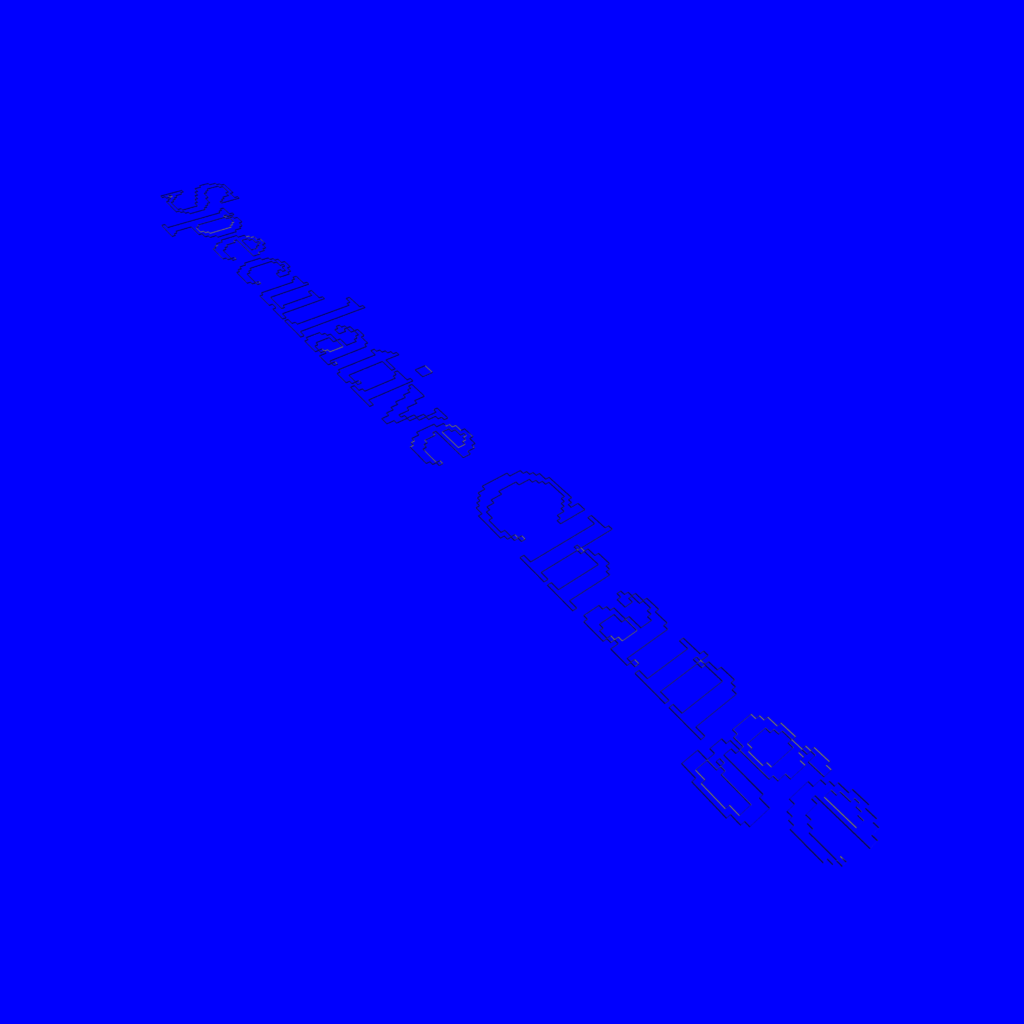 1. Stuart Candy and Kelly Karnet, “An Introduction to Ethnographic Experiential Futures” in Design and Futures, (Taipei: Tamkang U Press, 2019).

In addition to reading Stuart Candy and Kelly Karnet’s article, I listened to a podcast episode on speculative design for justice featuring designer Alix Gerber. In response to Michael Brown’s murder, one of her projects entailed interviewing activists and residents of St. Louis and Ferguson, MO, on how communities could be kept safe without policing. The purpose of her project was to provoke conversation about morality, community, and the role of government. Gerber (perhaps unknowingly) used the EXF framework to generate 4 potential futures: mapping people’s images of the future, creating alternative future scenarios, translating these ideas into representations, mounting the possible scenario representations, then opening a discussion about the findings.

Gerber understands that policing is a systemic issue embedded with racism that be traced back to colonial America’s “slave patrol,” and that as a designer, her ability to create actual change is limited.

My question is, with so many systemic-based social justice issues in the United States today, how can designers use speculative design to provoke more conversations about decolonized, anti-racist, and/or socialist futures? How can speculative design be used to spark conversations (or even action) for infrastructural change? Is it possible for designers to lobby for social change through ethnocentrically-provocative exercises?

2. Speculative Everything by Tony Dunne, Resonate 2013

I appreciate how Tony Dunne described Speculative Design as “designing for how the world could be.” This ‘anything is possible’ mindset opens the door to aggregated creative pluralist futures.

To be honest, Prospectus For A Future Body’s electronic muscle-movement experiment made me deeply uncomfortable — likely because of the awful noises the electronic currents made. It felt unethical, even though the participants likely consented to the experiment. A few thoughts:

I think my main discomfort with this project is the fact that the dancer loses bodily autonomy. It sparks an interesting debate around self-ownership and self-determination of human bodies — to what extent are the dancer’s actions and movements their own? Does the ownership of their movements fall on the operator of the electronic currents? The choreographer of the dance? Since they’re recreating “A Summer Storm” by dancer Tasumi Hijikata, I would assume the conception of their movement is ‘owned’ by Hijikata, but the movement itself is owned by the operator of the tool. The dancer becomes a vehicle to which ideas (choreography/movement) are expressed: The dancer is the medium and the choreography is the message.