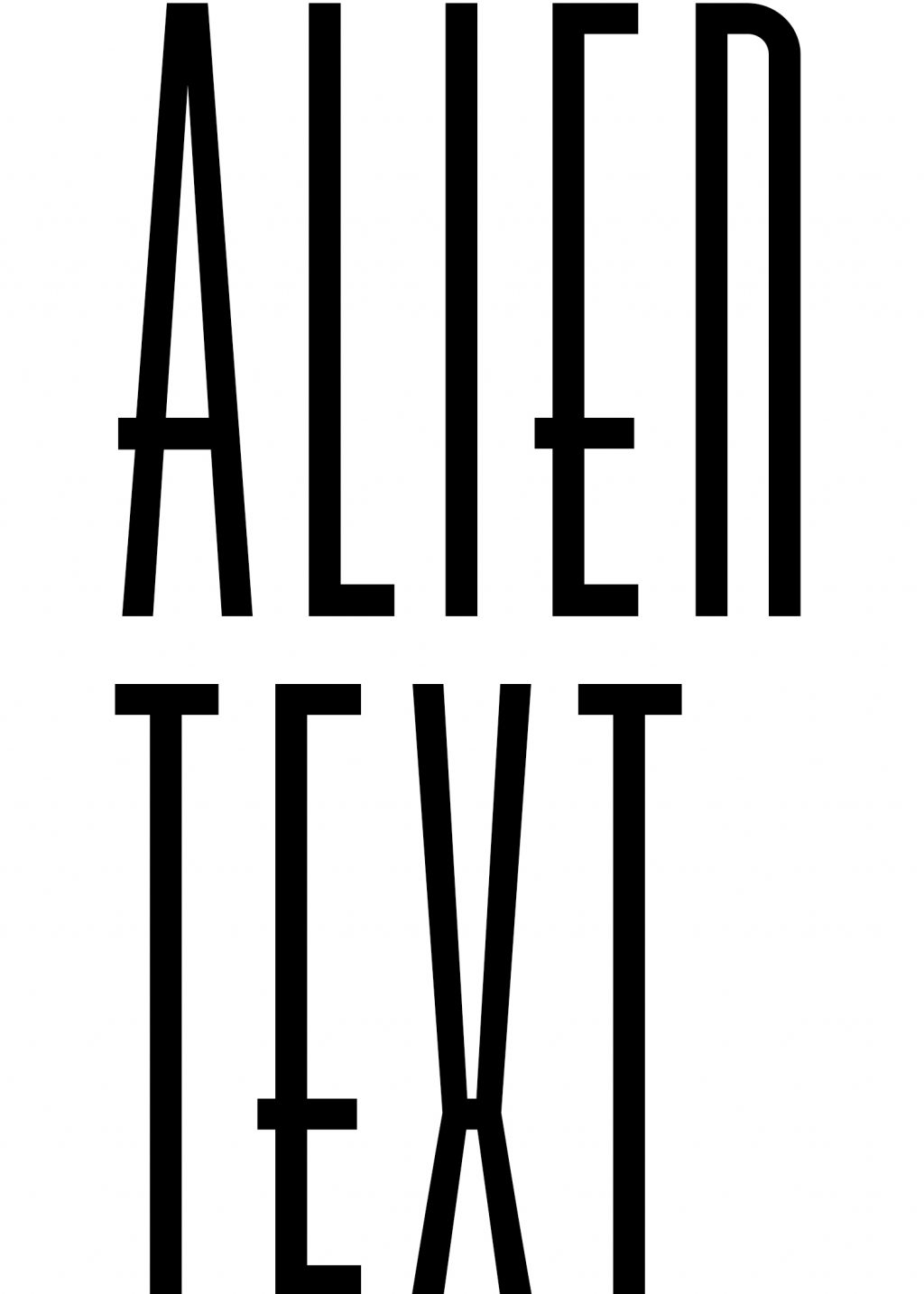 As a graphic designer, you see differently. Watching the movie Arrival, I was captivated by the way the ink formed shapes to make writing. I was enamored by the tablet interface which allowed sentences to be formed quickly by selecting words which then magically arranged themselves into a sentence glyph. I discovered after the movie this Wired magazine article about how the production designers came up with the alien writing. Love this! The design process described embodies the repeatable logic and chaotic randomness that seem to be key to the best designs.