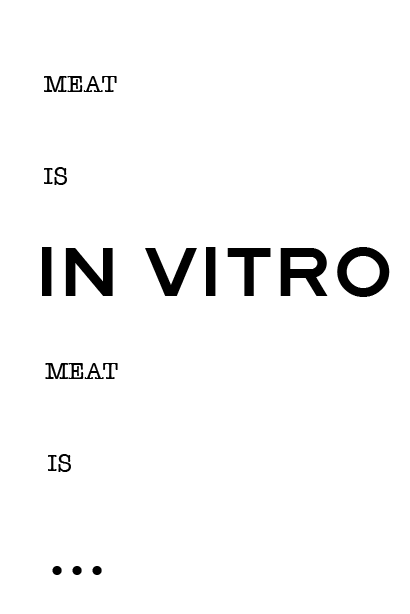 While working on my schema assignments for studio, I’ve been discussing in vitro meat a lot with my family. It’s possible that we’ve all become advocates, or at least willing to try. My son wrote the following about in vitro meat:

It is interesting to reflect on how learning more about something through research can help separate your visceral reactions from the head logic. Applying schemas through exploration has made the unfamiliar more approachable.