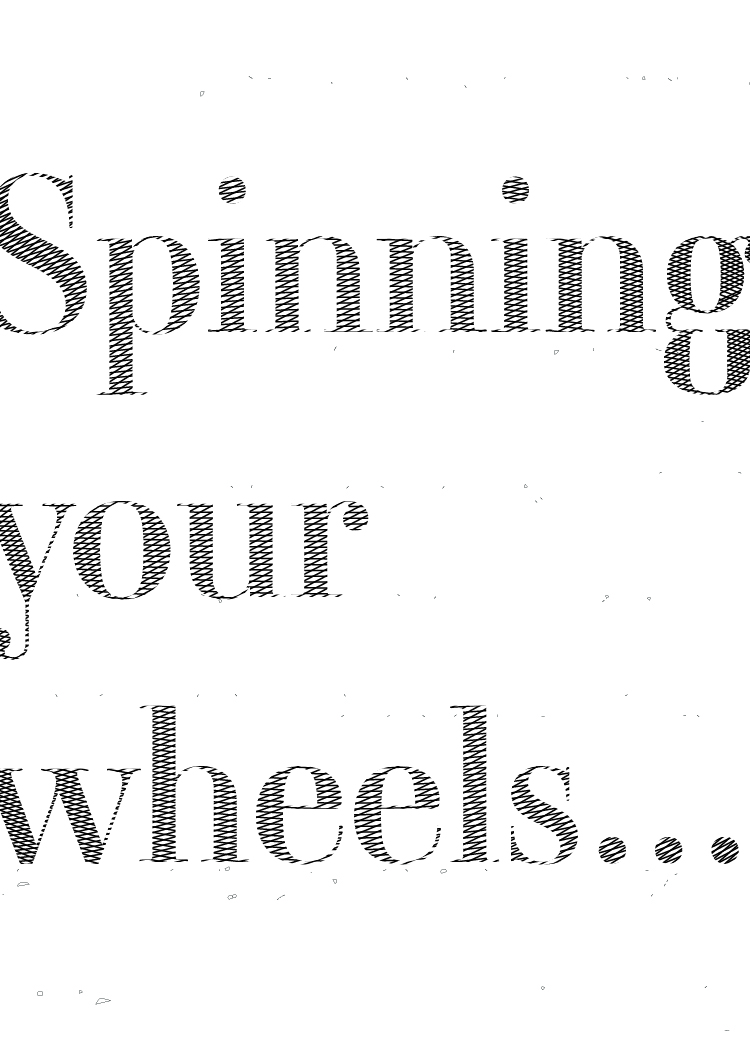 I’m kind of obsessed with Spirograph. My grandparents had one from the 1970s that used actual push pins to hold down the plastic gears and when I visited them I spent hours making colorful mathematical doodles (and probably a huge mess). A few years ago I bought a cheap set off of Amazon and it might be my favorite mindless stress reliever.

Sometimes I need something like that. An activity that requires minimal decisions about what I’m going to do next and with super trivial outcomes. It’s mindless but consuming.

Apparently it wasn’t always a toy. A mathematician named Abakanowicz invented it in the late 1800s for calculating an area delimited by curves. Toys based on his gears have been around since 1908. During our data viz project this semester, I found some really interesting links about spirograph and data, since, if you think about it, it was originally a data visualization….

And finally, here’s a video of me taking a break and making a spirograph drawing.