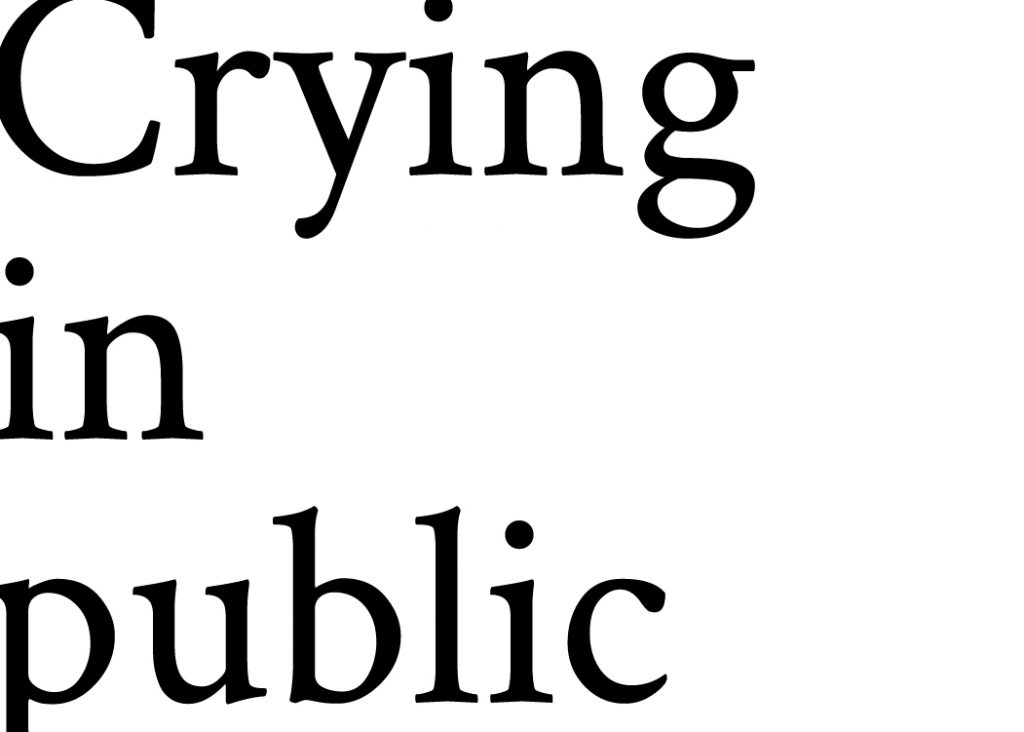 I’m slightly embarrassed to say, I cry in movies. I mean, I do have some standards. I’d like to think I don’t cry at crappy movies, but I guess that’s all relative.

Anyway, I do have a point here (maybe, I don’t know, who knows).

This weekend I went to see Beasts of the Southern Wild with the NC Symphony and Lost Bayou Ramblers performing the score live. If you haven’t seen the movie, I’m not going to spoil it, but it has a lot of relevance right now with all the flooding in Houston last week and now everyone in Florida dealing with Hurricane Irma. Plus, it  just has some really, really, really sad moments!

Anyway, the movie culminates in a totally sad climactic scene that, with the live music over it, gah! I was sniffling and trying to just not bawl in public. I was sitting there, feeling very emotional and embarrassed, when the music softened and I could hear the whole room sniffling. It was this mass expression of emotion that one, made me feel totally ok with crying, and two, gave me this realization of how successful and powerful the movie was. I love the way that a piece of work can have that power over a mass audience. That, maybe, everyone is taking something different from the scene or the film or the music, but it’s having a strong impact.

I don’t know if the live music made it stronger, or if I would have been just as teary eyed watching it at home (just feel like I should throw in here that I’ve seen this movie before, so it was the second time I’d seen it) alone?