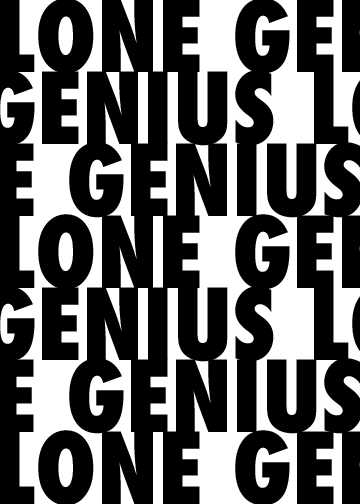 In his lecture The Jazz Experience, Keith Sawyer talks about his research in improvisation and creativity. Sawyer is interested in the ways that improvisation manifests in industries outside of music and theater (in new product design for example) and how that translates to innovation and creative outcomes. His recent research has looked deeply into the mechanics of creativity and specifically at the combinatorial and conversational nature of new ideas.

Among his various anecdotes on software development, video games, monopoly and guitar strings, Sawyer highlights “the flash of insight” myth. He explains that a common understanding of creativity, where innovation is generated by the “lone genius” through inspiration, is a complete fallacy. Instead, he notes that new ideas and creative outcomes stem from “emergence over time,” small ideas from many people with multiple dead ends along the way, in stark contrast to the idea that there’s a “straight path to success.”

As critical designers, this comes not as a surprise; iteration, failure, learning from failure and expansion are all implicit parts of the design process. The concept that innovation comes from the contribution of many forces over time is crucial and shouldn’t be forgotten. When the end result becomes the focus of the design process, it is easy to (mis)place importance on the individual designer, the “lone genius,” rather than the multiple voices and perspectives that have donated to that process and outcome.