While pursuing a design degree has been one of the better academic decisions I’ve ever made, I often question the practical usefulness of my learned skills and knowledge. After all, I come from a region of the globe where disease, death, poverty, corruption, and most recently, modern day slavery plaque those whom among my many desires is to see get their fair chance of life, liberty, and the pursuit of happiness.

As a lawyer, I could speak against corruption and use my learned knowledge to bring to justice those who willingly abuse the power bestowed upon them by their people.

As a doctor, I could build or work in clinics in rural villages and provide aid to little boys and girls that are dying daily from diseases that could easily be cured with proper care and treatment.

As a politician or social worker, I could use my knowledge and training to assist those in need. By working with NGOs, and or local governmental agencies, I could ensure that food, shelter, and other vital life necessities are being provided to the poor and hungry.

In my limited knowledge, I’ve only stated a few of the communal and societal impact I believe members of the aforementioned disciplines have around the world on a daily basis.

While a plethora of designer practitioners, educators and students have contributed a vast number of work (books, ideas, design solutions, lectures, etc) to what is known as social design or designing for good, the full potential of Graphic Design and its practical usefulness of solving real world issue have yet been reached. Designers have the power of influence, and possess the ability to serve as a catalyst of global change in today’s dying society.

Right now in Africa, some thousands of immigrants are being captured, tortured, held against their will and auctioned off into slavery for a price of $400. I feel helpless as I read the news articles and scroll through the horrific images of human trafficking and torment. What could we do as designers to bring attention to, and advocate for much needed action to be taken against such atrocities? This is only one of the many difficult questions I asked of myself, fellow designers.

In my limited power, I’ve begun creating visuals of Article 4 of the Universal Declaration of Human Rights and sharing it on social media, in hopes of garnering enough support and attention to remind the United Nations of their core values, among which slavery is a bitter taste on the tongue of humanity. In addition, I’ve created a facebook profile picture frame, that anyone can use to show their support and stand in solidarity against slavery and torment of our beloved African brothers and sisters. 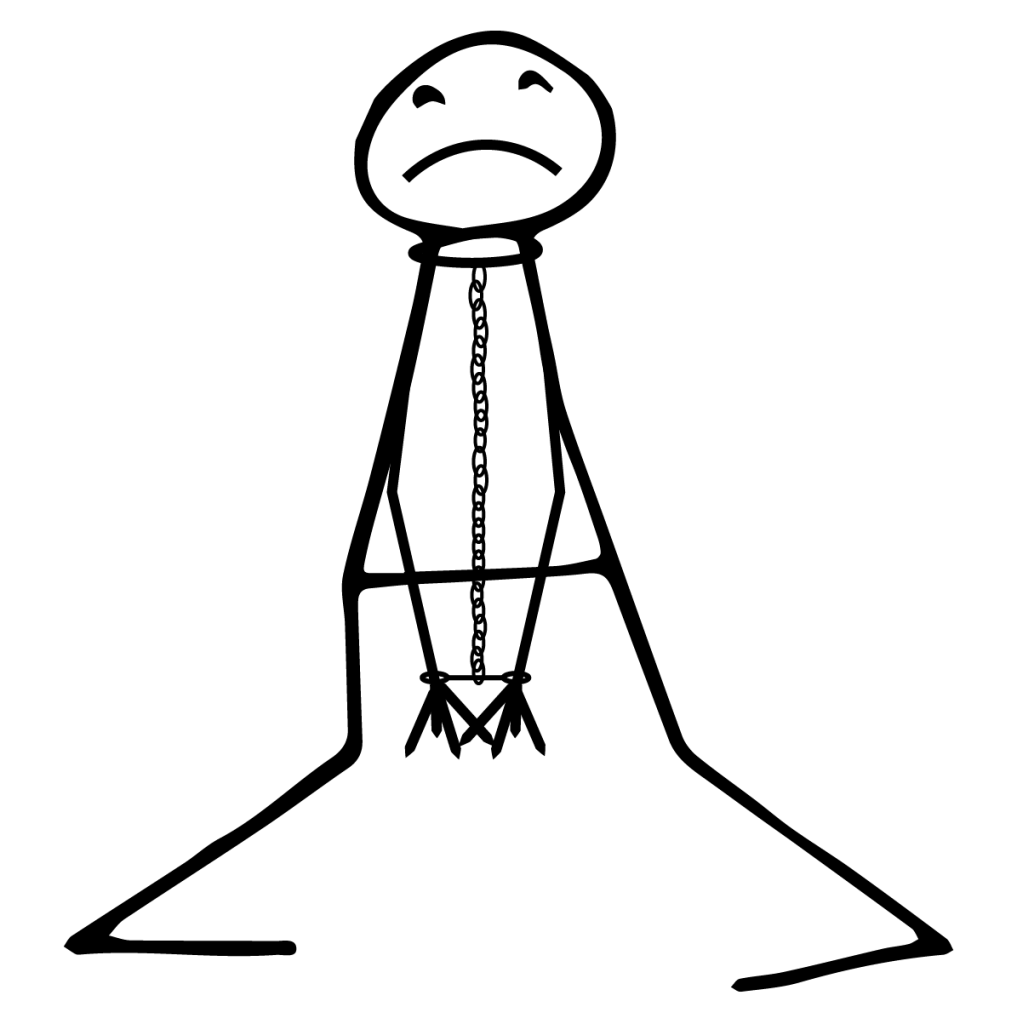 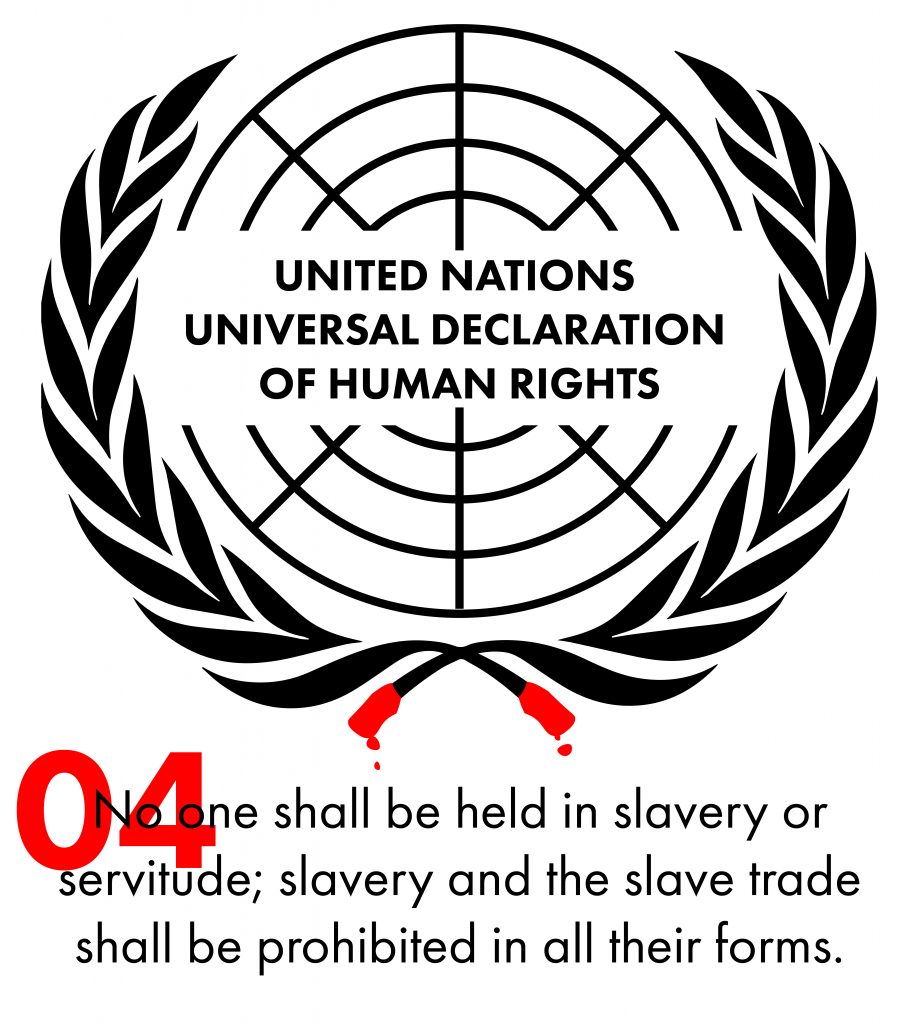 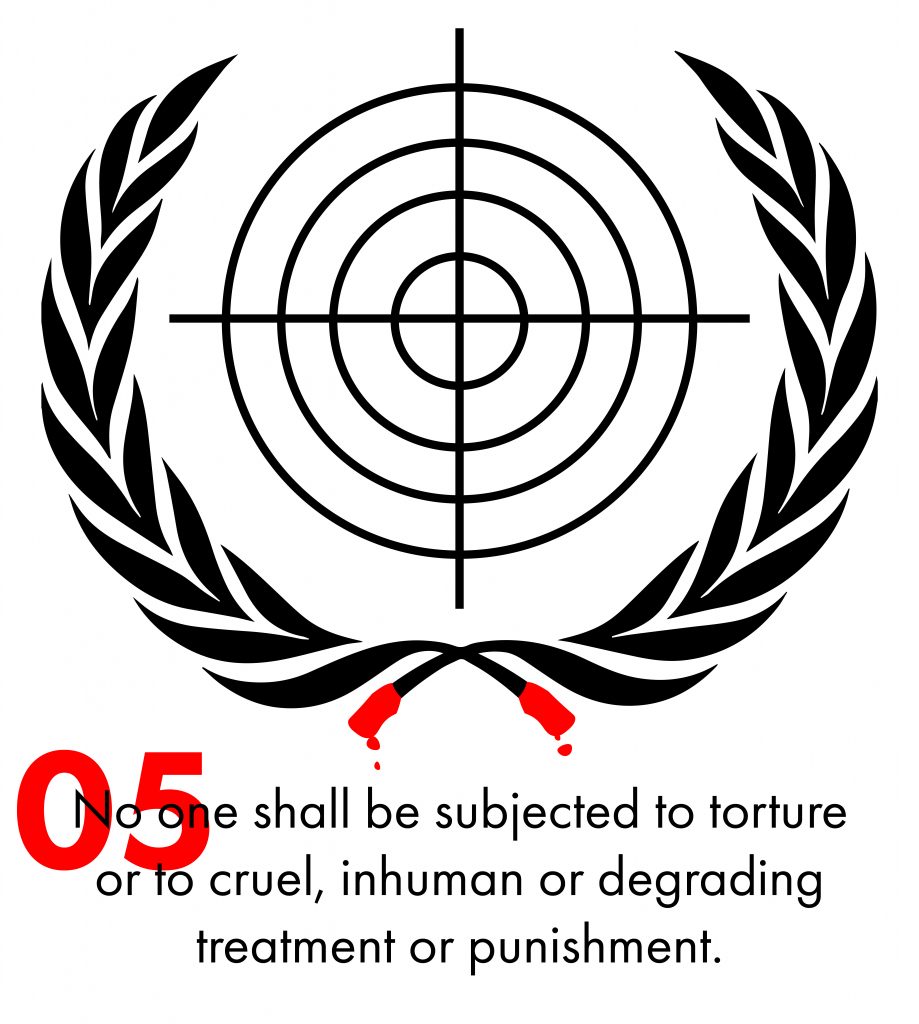