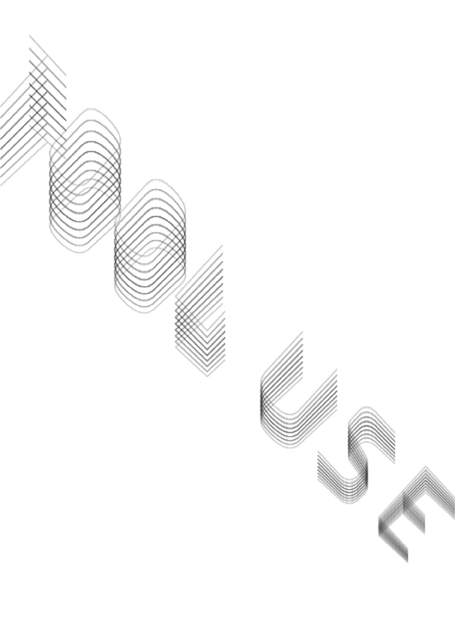 Even though humans are the animals that shape tools, it is in the nature of tools and man that learning to use tools reshapes us.

This idea reminded me of something I heard on Hidden Brain (one of my favorite podcasts) about the power of language in shaping the way we think. The guest on the program, cognitive science professor Lera Boroditsky gives many examples of how a culture’s language impacts the way that culture conceives and frames the world. One interesting example of this is in certain cultures’ interpretation of time passing. In many western cultures, the conception of time passing is reflected through reading direction. Thus, time is often portrayed as passing from left to right — think about “timelines” in computer software like Adobe After Effects, Final Cut, ProTools or even in pictorial representation like Duchamp’s Nude Descending a Staircase no. 2 or the majority of work by Muybridge. Boroditsky contrasts this with a certain Australian aboriginal culture’s conception of time which flows east to west. If the individual is facing south, time will pass from left to right, but if they are facing north, time will pass right to left.

Psychologist George Lakoff makes note of a similar phenomena in his explanation of a neural filter or the way our brains are structured to process information. Lakoff asks us to think about our brains as a kind of person-to-world interface that stimuli passes through. The way we process that stimuli is expressed as our “worldview,” and language is the activating agent that either excites or repels that information (like a mesh that either expands or contracts depending on the kind of language used). Lakoff gives the example of conservative political operatives who often bemoan “industry regulations.” By shifting the language to “consumer protections” the same policies are transformed and activate a different, and I hate to use the word, “liberal” worldview. The information here, the policy, remains the same regardless. The language transforms the information, absorbed or rejected through our neural filter according to our particular worldview.

In these examples we see the dramatic impact of language (the medium) on our abstract handling of concepts and phenomena. This is precisely the point that Kay makes in his essay. The computer doesn’t just operate as a passive vehicle for information to flow to and from but actuality shapes the way we interpret that information and the world around us.