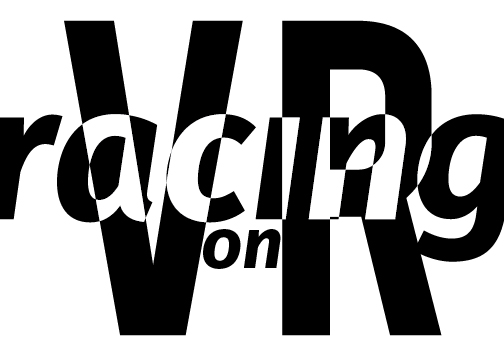 So, I tried out an app called 405 Road Rage on my Oculus Go today. It was a racing game, and it took me a bit to figure it out, but once I did, it was pretty cool. At first, I figured I was supposed to steer with the control since you pressed the B button to go forward. However, I was wrong. You steer by tilting your head back and forth!! It felt pretty weird moving my head with the goggles on, and I had to take off my headset after a while because I was starting to get motion sick. I think it was because of the weirdness around the edges from the lenses. Other than that, it was really cool! I pretty much crashed about a minute into the game every time I played because I was so bad at it.