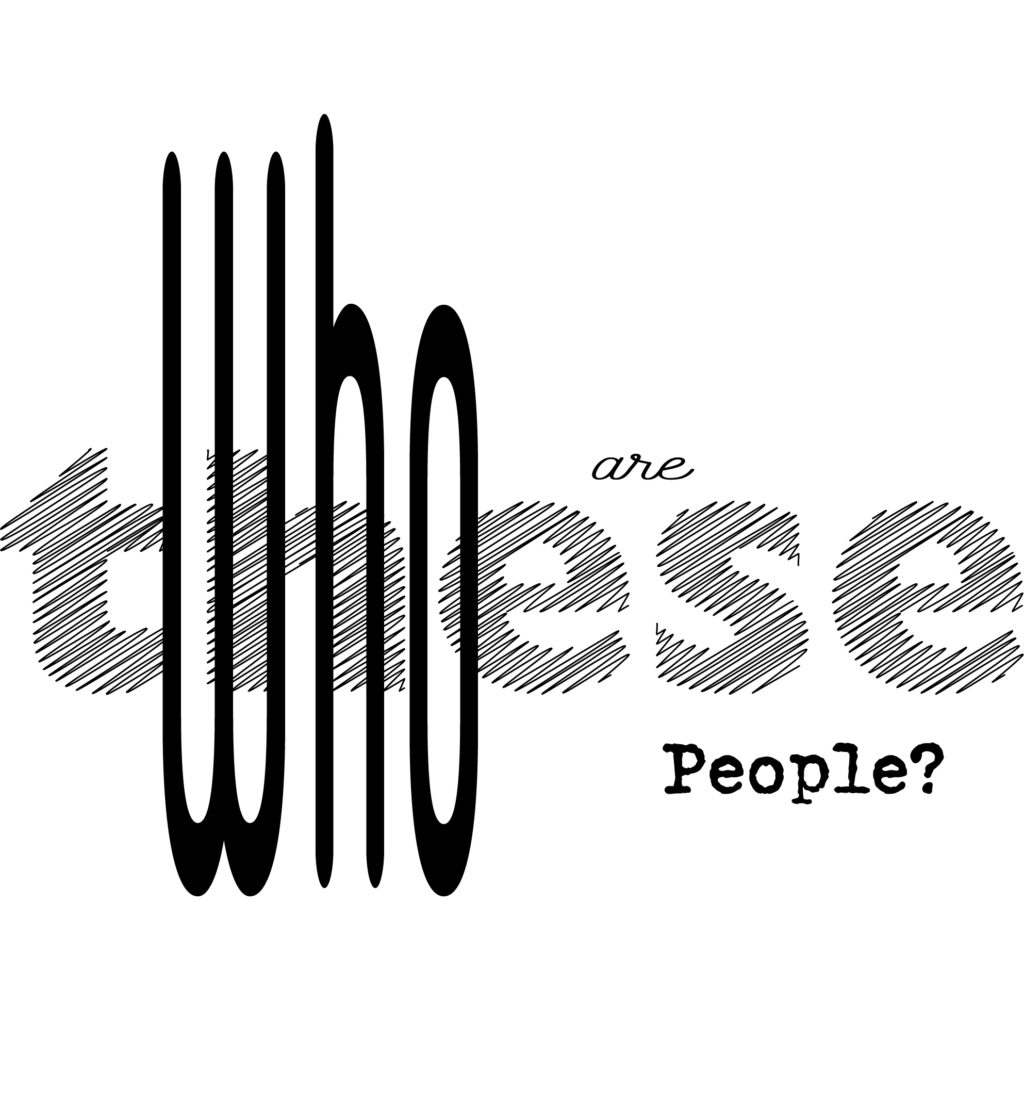 The topic or focus of this article is on Pokemon Go (Me? pokemon go? that’s so unlikely). With the release of Gen 4, the game has gotten much more interesting, but what intrigues me more about the game is the community it creates.

When I rejoined this April I was on level 11 and seeing all these level 30+ people in gyms made me feel intimidated. In general, I get pretty anxious in a crowd. The first two months of me participating in raids, involved me hiding from the group that met up to battle in the raid while still in the proximity of the gym. I was intrigued by how so many people knew each other. So this summer I decided to get over it and I actually joined a group of people who had come for a Ho-oh raid. To my surprise, they actually didn’t know each other but they were all so friendly and nice. The upper-level players were giving advice and strategies to the newer players. I soon started to go for raids and not hide from people. You’ll meet players from different age groups, ethnicities and sex and feel so inclusive. The experience of meeting new people and feeling welcomed is an empowering experience. People always thank everyone who participated in the raids, they give you a heads up on things, they even wait to began the battle if you let them know, and much more. The only time you’re going to be differentiated is when there are over 20 people and we need to split into teams of Mystic (the Best), Valour and Instinct.

Using community platforms like Discord to coordinate and pass information around that not just benefits you but others as well. I barely know 80% of the people I see on discord or at the raids. Some have become familiar because of the PoGo events and the fact that I can easily talk to whoever is around is amazing. Pokemon Go has so far been successful in generating a collaborative, inclusive and supportive community where anyone is welcome. Its been 6 months since I’ve been playing regularly and not once have I heard anyone trash/smack talking. It makes wonder if we as designers or people who are a part of a society can contribute to generating a similar community.