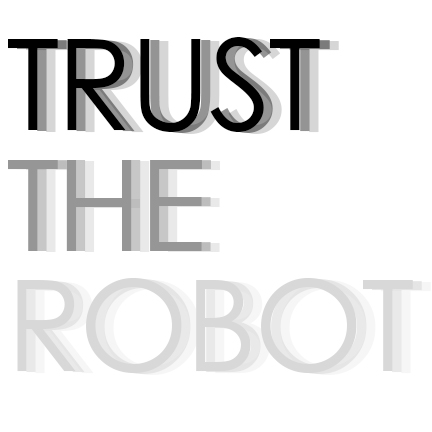 During my researches for our CUI studies this semester, I decided to work on one of the main reasons why people still avoid adopting AI in their company or in their everyday life, despite the actual benefits it can bring: The trust issue.
People do not trust machines, the reasons vary but many of them are:

“One study revealed that people who were given the ability to modify an algorithm were more satisfied with the robot’s resulting decisions and said they were more likely to use AI again. (…) 76% of respondents said the potential for biases and lack of transparency were impeding AI adoption in their enterprise.” – Jeremy Goldman: How to Build Trust With A.I.

There are many paths we can take to make the relationship between humans and AI better, but I decided to focus on empathy and conversational interface with simple language for my CUI. Make it more human and less technical for the common user. Here is my diagram of states (as you can see I went for a cute look to captivate users) and some screenshots of what I worked on.