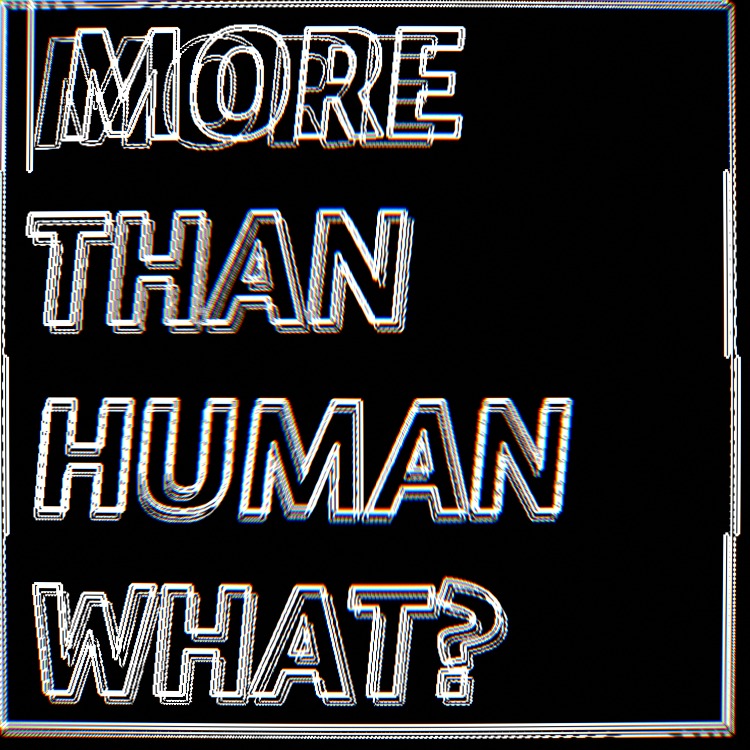 Do you ever have a moment when a lightbulb goes off and your whole mind opens up to a new way of seeing and understanding the world? For me, this happened this past Spring of 2019 when I was gifted a book, Are We Human written by architectural academics Beatriz Colomina and Mark Wigley. In this book, the authors challenge an understanding of what it means to be human by arguing that being human is not as simple and bound to our flesh and blood as we may think it is; rather, being human relies on a complex interdependence between humans and the artifacts we create—a feedback loop between that which creates and that which shapes.

The idea of deconstructing what it means to be human has led me down a pathway of exploring design methods that attempts to decenter the human. It is in this questioning that I have become interested in design that lies outside the perimeter of mainstream practices: design that is critical, speculative, discursive, and more than human—frameworks which aid in filling in loopholes of HCD to reveal, poke holes into, and agitate that which is dominant and expected.

More than human design is adapted from a philosophical framework that views life as hybrid and non-binary. It is a relational mode of thinking about being in the world which includes multiple agencies, dependencies, entanglements, and relations among humans and nonhumans (nonhuman-animals, the environment, artifacts, and autonomous agents) each with different needs, ecologies, and experiences. Each of these is in constant flux resulting in an environment of shifting and relational assemblages.

Throughout my research, I have noticed a call (and specific direct calls) for designers to apply more than human thinking to problem areas that are especially rich in the number of multi-species entanglements. Such areas include sustainability, the environment, the internet of things, humans + nonhuman animals, within the context of densely populated areas, such as urban smart cities. One of the fascinating things about being a designer is the process of understanding our users in order to design for them. In this framework, the user is not assumed to be a human but could be an animal, smart artifact, or river. While there are established methods to design for the human user on a personal, psychological, and social level in human-centered design, there are very few methods (or examples) to understand nonhumans.

Could adopting a more than human framework enable designers to think creatively beyond ourselves and attend to the needs of nonhumans? Do you think this could hurt or help humans?

I am learning at a university that teaches user and human-centered research methodologies. I am also in a graduate program that encourages us to upend and challenge the status quo, which includes these existing frameworks. I encourage those at the top to consider and incorporate more than human methodology into the curriculum. And I encourage designers to use the fruitful and precious few years in school exploring these other ways of creating and understanding systems. Designers co-construct the world through the things and systems we make. Who are we designing for and what is the best way to approach that user?

Some related sources and literature:

Decentering the Human in the Design of Collaborative Cities