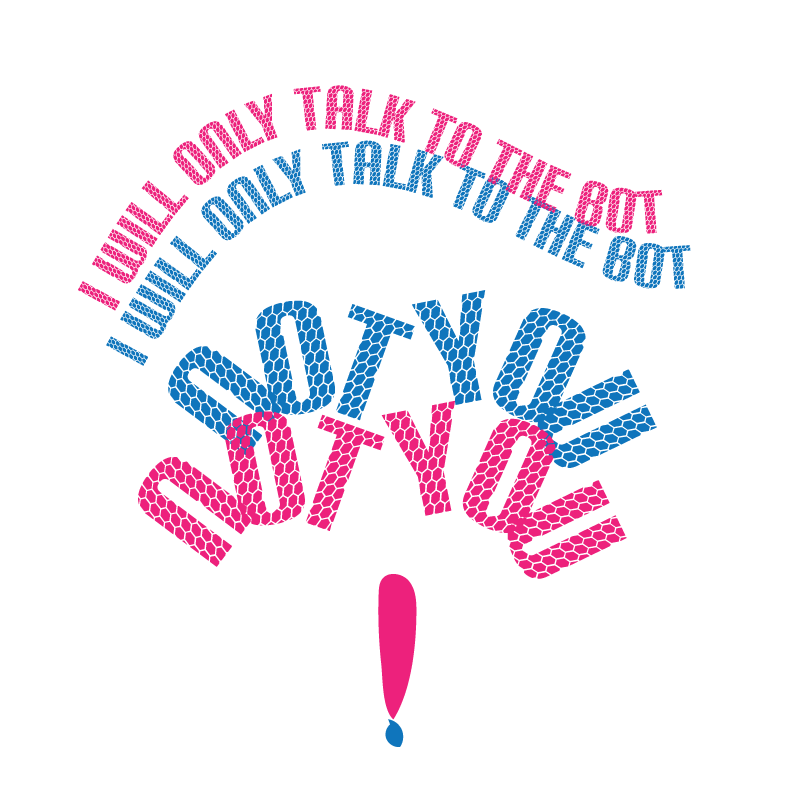 “Gartner Research predicts that 50% of businesses will spend more on conversational applications than mobile apps by 2021.”

Let’s try to break down why is there such a big rush after conversational interfaces?

I think there is more to CUIs than this list. CUIs are changing our behaviors and needs. CUIs are everywhere and available at all times that no human can match that ability. These perfected superhuman powers are desirable in the market! Its only natural that the demands for CUIs will only grow. But just like a bubble which grows and then bursts. I am excited to know what new technology will be coming up next after CUIs?