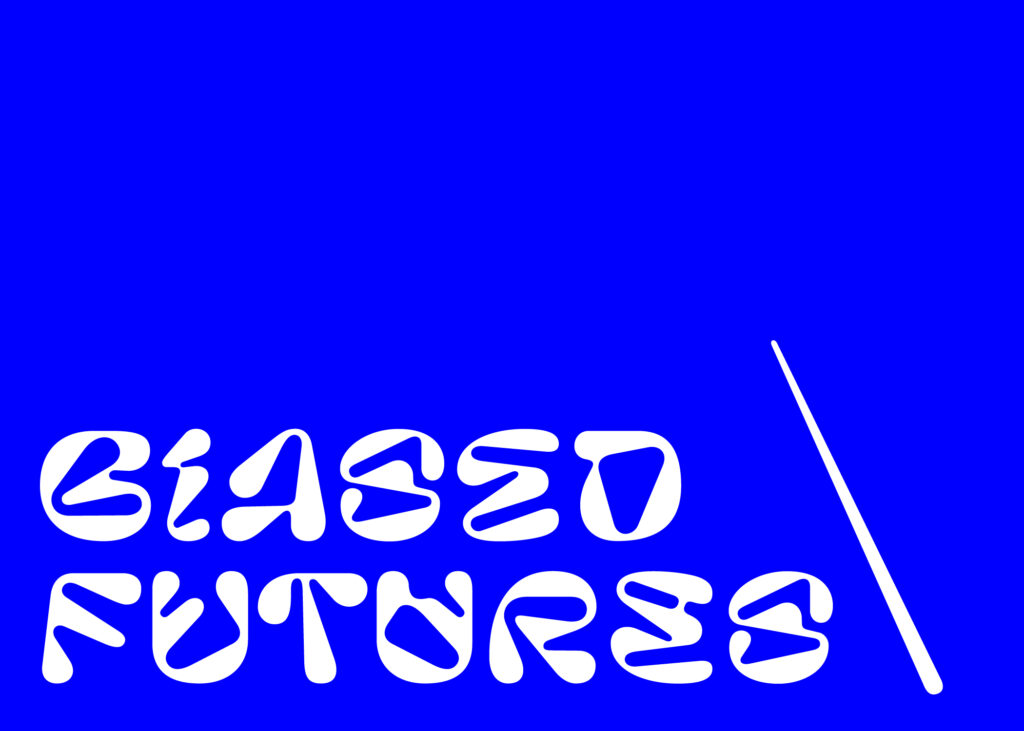 Candy and Kornet introduced me to the idea of using ethnography to envision speculative futures. The method of ethnography has long been critiqued for its lack of consideration on how the process of observing affects the observations— The Hawthorne Effect, Observer’s Effects, and Observer’s Bias. As I read it, speculative design is the process of placing one’s self in the future to better observe the effects of the present. How might a designer counteract the effects of their ethnographic observation of the present in creating speculative futures?

This goes hand-in-hand with a question Heather Dewey-Hagborg has raised: “How do you think outside of a totalizing system?” In that quote, she was referencing systems such as capitalism or the internet but, from an anti-tempocentric standpoint, the system of the present is one that is truly totalizing— at this point, no one can possibly divorce themselves from it. If speculative design is observing the totalizing system of the present, how might the observer change their role in the spectrum from complete participant to complete observer? Could they ever move beyond the role of a complete participant?

As an aside, I invite you to look at how often Stuart Candy references himself in his essay with little use of first-person. Ignoring the constraints of academic writing style (which warrants critique all on its own), could one presume Candy is trying to move beyond his role as a complete participant?

P.S. I tried my best but I do not know the difference between effect and affect.