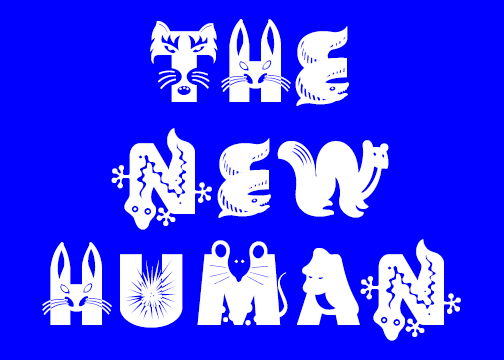 In a collaborative project between RISD and Hyundai, Anastasiia Raina and her team developed Microbial Cosmologies in hopes of producing a pluralistic coexistence future with non-human entities. The research imagined the future of mobility based on the movements of microbes. Opening up the door to “non-human entities” can be overwhelming and confusing. What’s considered non-human? Who is defining these beings as non-human? Raina’ s non-human entity is something that is unfortunately all too familiar to us now – a virus. In their paper about nonanthropocentric design, Carl DiSalvo and Jonathan Lukens discuss the role of technology in this new realm where the human is de-centered (or as Raina emphasized, “not exceptional”).  As I contemplated the pluralistic society of humans, non-humans, and technology, I thought of video games. How can video games serve as vehicles for researching and implementing nonanthropocentric design processes? I specifically think of the Corrupted Blood incident in World of Warcraft (WoW) in 2005. A new boss, when attacked, would cast the “Corrupted Blood” spell on players. Another player, a healer, would have to heal the player or risk spreading the virus. It was discovered by accident that if a player was using a pet (non-player character) during battle, the pet also contracted Corrupted Blood and would spread the virus even if outside the boss’s arena. The long-winded point I’m trying to make is that WoW is a beautiful blend of nonanthropocentric facets. Humans play the game and code the game, but the pets are coded as pets. The boss, a non-human race of some kind, was coded as non-human. Humans healed only humans, but never considered the trajectory of the animals or even considered animals as asymptomatic carriers of the spell. Together, the worlds are pluralistic and multi-functioning on a variety of levels. A real world, human-centered event (a plague) occurred, the pluralistic world responded, and real life epidemiologists studied the outbreak. The Corrupted Blood incident brings up an example of when to implement nonanthropocentric methodologies because we won’t always be able to impose it at the beginning of a design process. Also: Wild Wild Tech podcast – Can a World of Warcraft Pandemic Save US from COVID-19?