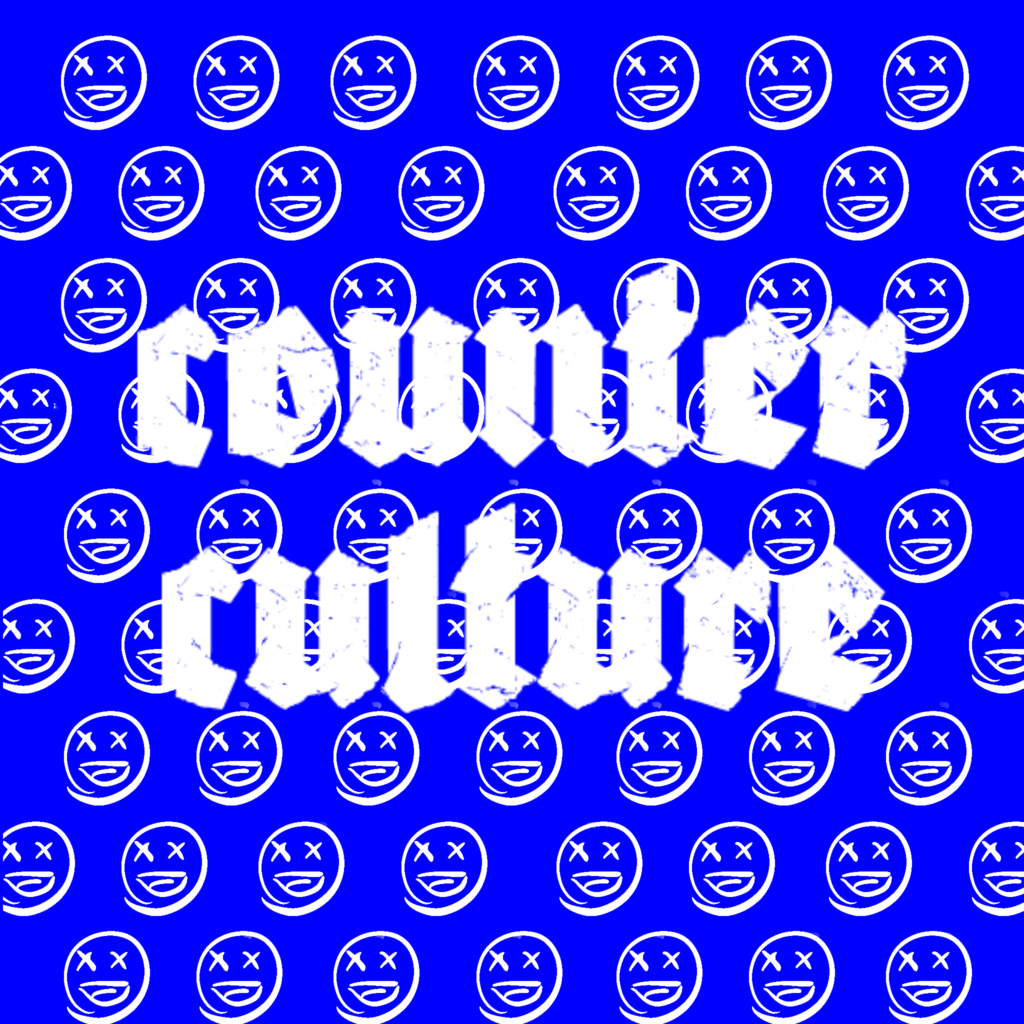 I’m thinking about if counterculture can exist by definition.

coun·ter·cul·ture
/ˈkoun(t)ərˌkəlCHər/
noun
a way of life and set of attitudes opposed to or at variance with the prevailing social norm. “the idealists of the 60s counterculture”

To have counterculture, we must have a prevailing social norm.

Over time, what is considered the ‘norm’ has fragmented further and further until there is no clear perceived mainstream – or no common thread between different variants of mainstream. Those who may have considered themselves part of a counterculture inevitably find themselves in the limelight, integrated.

The definition of culture leaves little room for anything to be “counter,” instead it’s clarified through use of the term “popular culture” alluding to the mainstream.

Does a counterculture not become yet another culture for a subset of people to respond to and create an opposing counterculture? It’s all very circular and can leave the mind spinning.

On the individual level a culture is just a culture. So what if a group of people collectively prides in contrasting some other culture? It’s still a culture.

Is either ‘pro-life’ or ‘pro-choice’ a counterculture?

I would argue they are both just a culture, or an aspect of culture by their relation.

It’s worth debating whether or not the global village we have today enabled the cycle.

Desensitization through continued exposure to a stimuli (or culture outside of what you know) does normalize.

Has the Internet enabled the circular motion of reactions to each other?

Has the Internet enabled what is seen outside of the norm to become our perceived norm?

Has the Internet enabled us to be as we are, and be considered an acceptable culture?

It seems to me that perception plays a significant role in differentiating between a culture and counterculture.