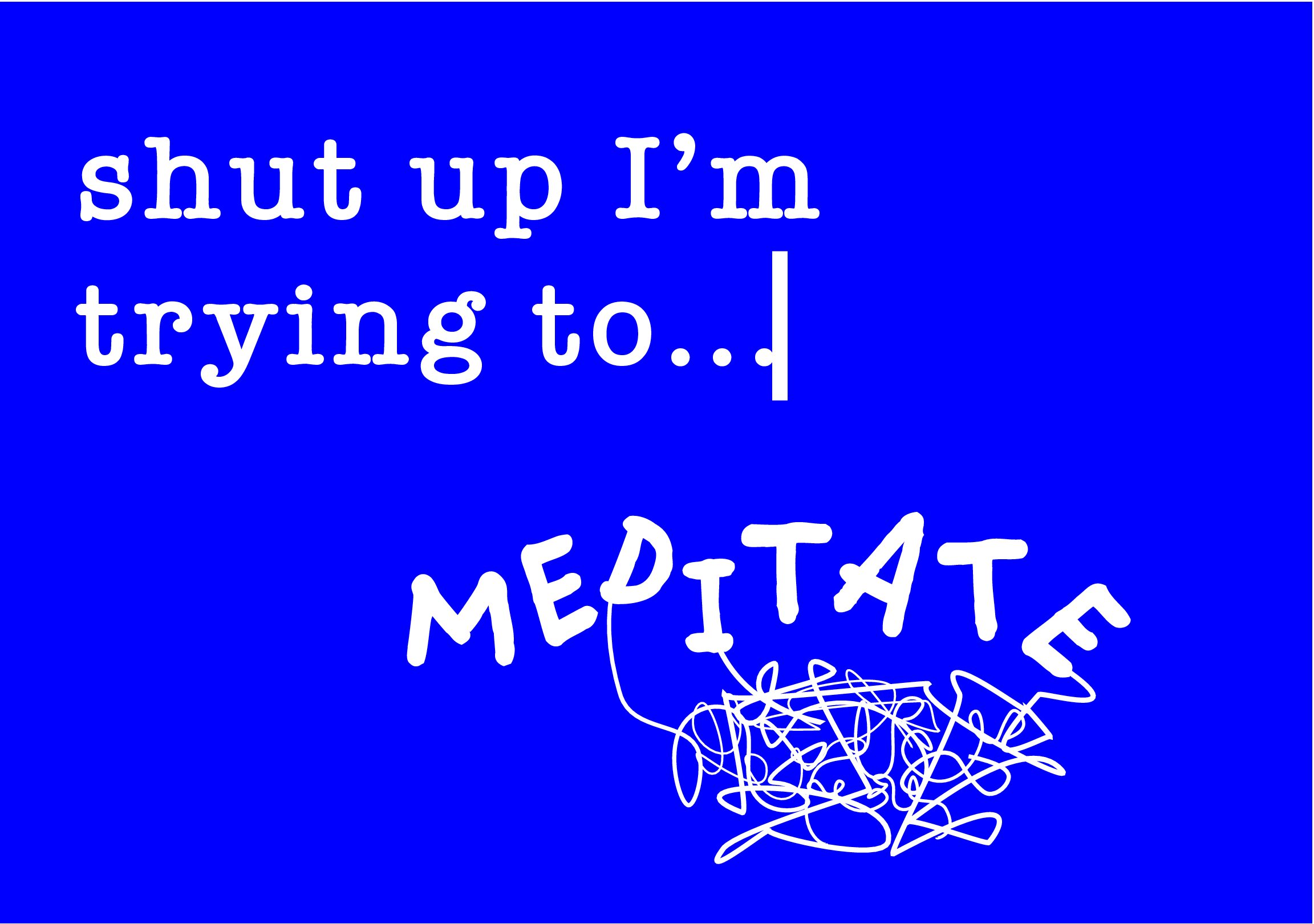 I’m thinking a lot about how the world is meaner than usual lately. Like really mean. So mean that Mother Nature is crying. She’s had it up to her polar ice caps with everything.  So mean that the Earth is rumbling and breaking and collapsing in on itself at the equator. It can’t take it anymore. It would rather self-destruct than use its words.

It’s so mean that it’s just so loud at this point. Loud to the point where people would rather just scream over a problem with anything now just to hear their own voice…over the other loudness. Loud to the point where people want to fight over every little thing. Over science. Over Heaven and Hell. Over who is wrong and right. Over money. Over politics. Over whether the sky is blue at this point. It’s hard to get away with not having an opinion these days. Or the cognitive energy that social media demands of you when all you see is this wrong or that wrong.

Traffic sucks. But especially down South. I don’t think North Carolina drivers know of the unwritten rule that it’s perfectly fine to go about 7 over the speed limit. Or to merge WITH your blinkers; they’re not optional, people. Or to not break for green lights. Or the fact that it’s not cool at all to intentionally rev the engine of your car or motorcycle. Or that we keep choke-holding the atmosphere into disrepair with the cloud of burnt fossil fuels at rush hour.

Bees are still going extinct. Are we still trying to solve that one? What happened to the murder hornets?

What about mental health? Are any of us really okay right now? We just had to deal with a pandemic-sized lockdown last year where everyone either baked bread, learned a new dance, or started drinking at 11 am and called Monday the new Thursday. And we might have to do that again. The very real possibility of that is staring us right in the face because public health has either been mocked, debated, gaslighted, or ignored.

People just don’t seem to care about other people. About the fact that this planet won’t be inhabitable within the next 100 years or so. About the fact that comfort overrides life for some people. Or that the war in Afghanistan might just keep going with no actual end for either side of the aisle. Or that human rights in this country seem to be still up for debate.

How many hours of sleep did I get last night? The night before? How many glasses of water are you supposed to drink in a day? Does iced coffee count?

I’ve been thinking a lot about how the world is just really heavy and loud lately. So until I figure it all out, please, just shut up. I’m trying to meditate.