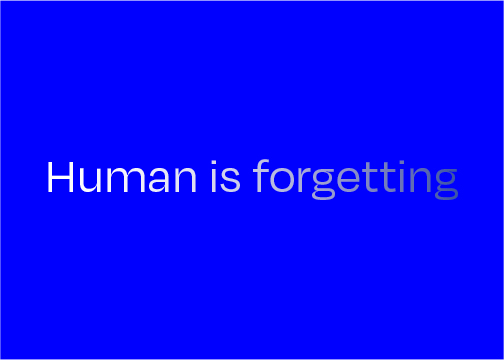 Programming by itself is a process or procedure. The way that the process is made makes it intentionally loose information but that is how human work. Human as it is in its nature only focuses on important things. From its vision to other senses a human only process the relevant information from everything that it receives. This human behavior is baked in to its nature and thus it can only produce artifacts that act the same way. programming or computing machines in a general sense are made by human from the beginning to include only relevant part of the information. I think the hacker ethic could be revise in the same way that the speaker (Allison Parrish) did but only by saying that humans are forgetting. Human forget that none of them chose their origin thus born with inherent and different biases. This manifest itself on the products they make and just remembering this fact could make them aware of their assumptions.