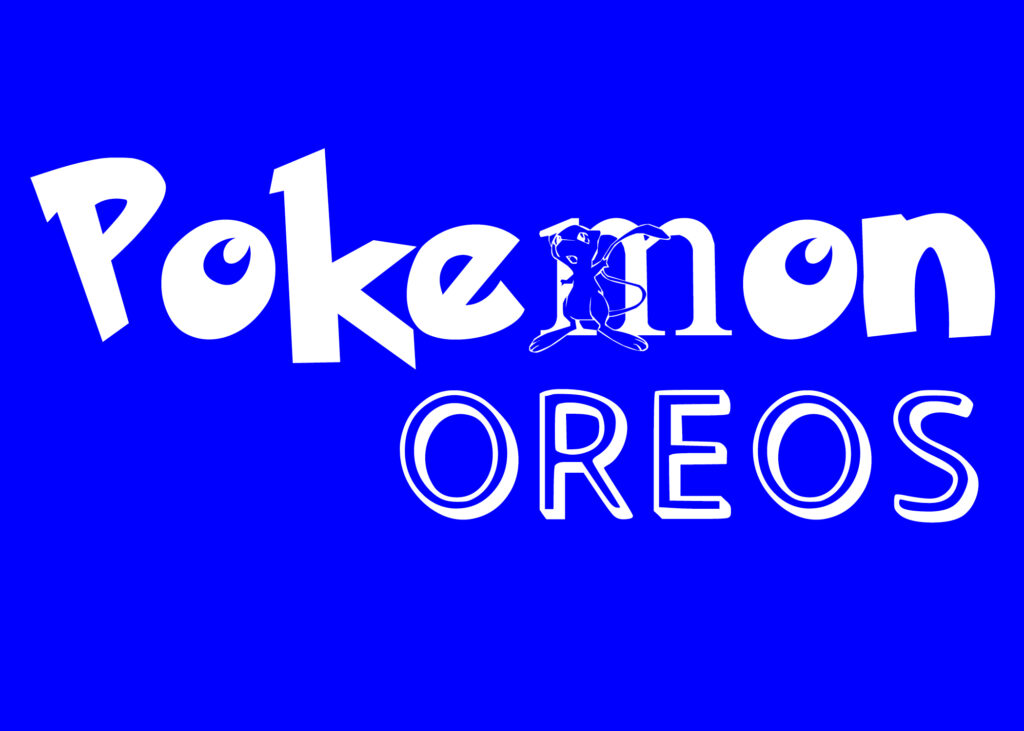 Hype. I don’t understand the hype. Let me lay the groundwork. Right now there are Pokemon Oreo packs being sold. Each Oreo has some Pokemon picture on it. Love this since I love Pokemon. But, there is apparently a rare mew (legendary Pokemon) cookie. And people are selling this mew Oreo cookie on eBay for anything from $1 to $1000!?! This means there is someone out there who bought a $1000 Oreo cookie. I can’t seem to wrap my head around it. I suppose part of it is, these people might be super-rich and $1000 is like $10 to them. But also, how was the market able to make an Oreo so valuable? There have always been food + specialty items before: from special codes to win prizes on specific boxes to the prize in a cereal box. But I don’t remember any of those events going so wild. Maybe it is just that I am interested in Pokemon so have an ear for the goings-on in the community.

Then again, exorbitant prices for seemingly common items have always been around. A Justin Bieber fan bought Justin Bieber’s partially eaten french toast for $1025. Someone (they chose to remain anonymous) paid $3 million for the window where Lee Harvey Oswald supposedly shot JFK. And Britney Spears’ used pregnancy test was sold on eBay for $5,001. But the difference between these and the Oreos is that all of these items had some connection with famous people. The Oreo is just, sort of rare. I wonder if the connection is within the Pokemon community. Pokemon cards and card packs are treated in the same fashion: high-priced rare cards are sold separately from their originating packs. Whatever the case, the hype is like fire in humanity and I am not sure if I will ever truly understand it. But maybe I never can because I am human.