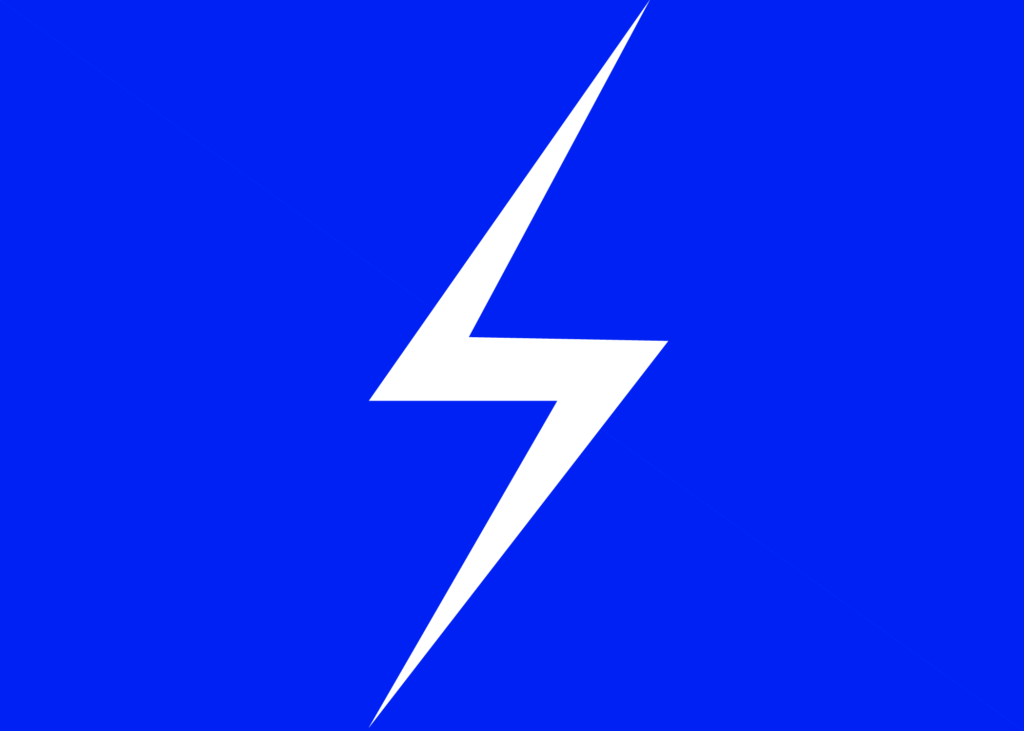 Stewart Brand wanted to allow individual readers the personal power to take control of their destinies by having access to tools through The Whole Earth Catalog. With this power, readers were able to regularly contribute to its contents which in turn became user generated. The catalog collected the content contributions, becoming a prototype for the internet. Had the readers been truly given a personal power through contributions, or was that an illusion of power as the catalog reaped the rewards?

Steward Brand said “we are as gods and might as well get use to it”. He then describes the Catalog in almost a godlike list. The description of the functionality of the Catalog makes me feel as though he’s influencing the readers perceptions into feeling like he’s granting them access to exclusive content, in turn making them feel more powerful and “godlike.” He describes personal power development being the power of the individual to conduct their own educations, inspirations, and to mold their own environments. Is this personal power or really are the readers influenced by Brand’s power over granting access?

My personal response: I would like to think they reaped through the power of their name alone. To me, Steward Brand seems like the type of person to want the ego boost (only based on my perspectives of calling himself and the catalog as “godlike.”) But the association of being connected to Whole Earth Catalog’s name, led to his friend Kevin Kelly to build Wired magazine. It’s not to say that’s a terrible thing, as even I acknowledge the good that Wired magazine and Whole Earth Catalog have done. But that doesn’t mean power isn’t driven behind those magazines.

I don’t like the idea of anyone feeling “godlike” because of how they’re granting access to information, especially forcing people to look through the whole catalog by refusing to provide page numbers to specific content. To me there should be some sort of humbleness, especially since the people seemed to really build up the catalog. A mediator to the content and creator of the catalog, sure. But not “godlike” power.