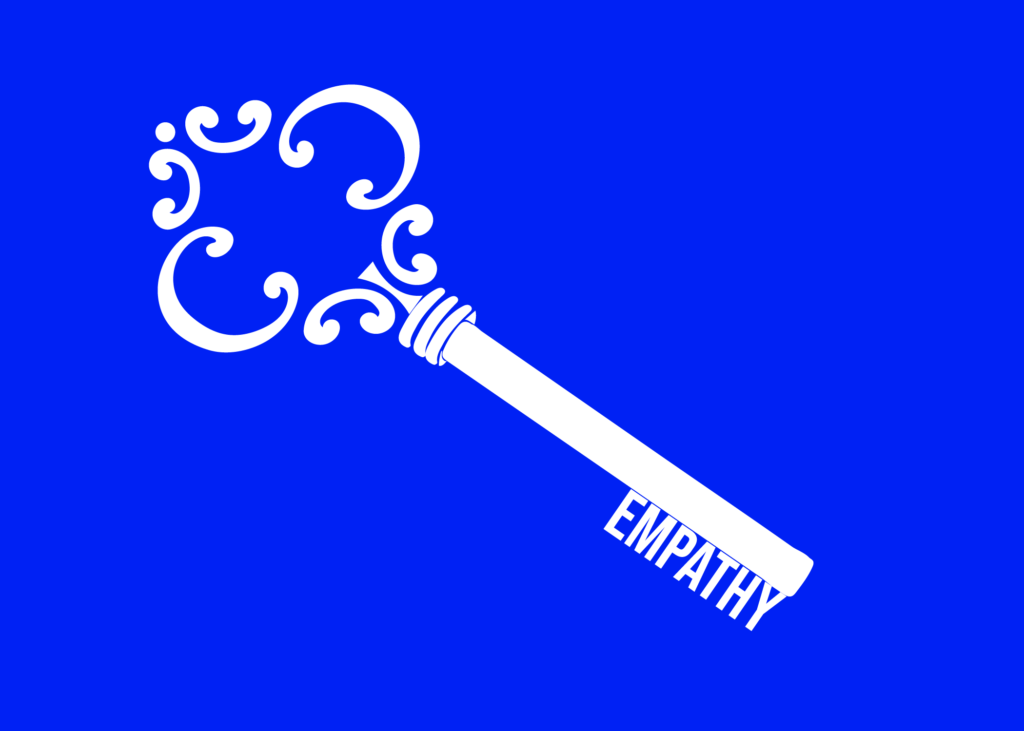 I feel as though Human-centered design is often misunderstood because there are misconstrued views and assumptions that are often made about it. Although I agree with Anab Jain that we should always look at progression beyond human focus (her examples of biological species, environmental impacts, and machine-species), I have seen the amazingly good notion that human-centered design has had on the world. Progression is only good if we’re seeing beyond the business scope. When combining empathetic design processes within human-centered design, we begin to see beyond human focuses.

My biggest thing that I struggled with while listening to Anab Jain, is that she is completely right in suggesting that humans need to look beyond ourselves and not view ourselves in the center of the universe. However, I challenge that when we take this opposite extreme approach, do we start to lose empathy towards marginalized groups? After working on a project with a Pediatric Complex Care clinic which used human-centered design processes, I have seen the harm systems have done to pediatric complex care patients and families when not using human-centered approaches. When we used human-centered design processes, we had discovered major biases, racism, and oppression happening to marginalized communities within the clinic and hospital, from the perspectives of parents, clinicians, and social workers from these communities. In this process we also discovered that the hospital communication system to patients was only in the english language, when a large part of the population in which the hospital sees is from families of primarily Spanish language speakers. The hospital’s system had been in place for years, and this major issue was only discovered through human-centered processes during interviews with patient families.

I highly believe businesses have tainted the name human-centered design and it’s processes, by misusing it to progress their business without looking at the negative implications their progression had outside their business. But bad-business practices shouldn’t give a bad name to the process they’re misusing.

Nonanthropocentrism and the Nonhuman in Design: Possibilities for Designing New Forms of Engagement with and through Technology – Carl DiSalvo and Jonathan Lukens

I challenge though, that nonanthropocentrism is very similar to human-centered design and empathetic design practices because of that key word: EMPATHY. Although it’s looking at the negative human impact of technological systems and environments, it’s also using it to promote environmental ethics through empathy. Human-centered design approaches also look at the negative human impact and implications that technological systems and business production design has on humans, and focuses on addressing human ethics through empathy. So are these systems really that much different from each other and could these processes both be misused?