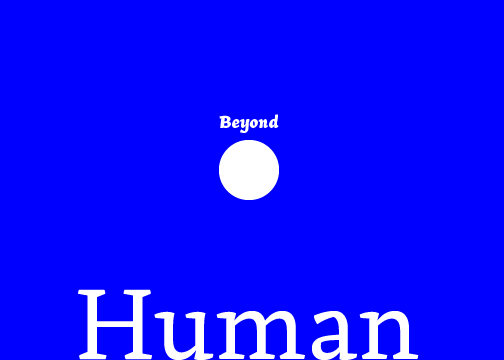 This weeks’ readings were a breath of fresh air in terms of timing. In studio, I’ve been investigating a lot of what AI has to offer for humans but hadn’t yet considered what the human can do for the AI — and beyond to other species around.

I loved hearing about what Anab Jain had to offer in her TED talk; how she created a food computer ( that utilized fog) to collect and grow food in an apartment. Interestingly, part of the contraption required the use of mushrooms and Anab spent a majority of the talk, relaying a few of her attempts at failing and successfully housing the fungi to fuel the food source. Prior to introducing the food computer, she had described how vital it was to consider the non-human design aspects. However, during her descriptions of the food computer, it seemed like she was simply utilizing the non-human counterparts (i.e. the mushroom) specifically for human gain. The gain for the mushroom was largely lost, or perhaps I had failed to pick up on it but that interaction almost seemed to reinforce the anthropocentric perspective that she had strategically set up against. Thus, I wonder if, in the future, there could be a way for non-human species to critique our designs and decenter our anthropocentric methodologies? So that we would truly know or have a better understanding of how to design for things removed from a human perspective.

Carl DiSalvo & Jonathan Lukens | Nonanthropocentrism and the Nonhuman in Design

Following this talk, I read Carl Disalvo and Jonathan Lukens’ “Nonanthropocentrism and the Nonhuman in Design.” In the text, they concisely distilled the difference between anthropocentric vs. nonanthropocentric ideologies. And, as a small aside, I really appreciated the timely analysis of the actor-network theory. Prior to this reading, I hadn’t considered the difference between activity theory vs. actor-network theory, because they generally seemed to deal with the same ideas in mind. However, the reading really demystified the two and gave me a better understanding of how actor-network theory exists, intertwining the human along with the other nonhuman factors around it (whereas activity theory focuses on a human perspective).

Regardless, I was intrigued by the Animal Superpowers project that Chris Woebken and Kenichi Okada drafted, where they had multiple “walk a mile in your shoes” ideas, including multiple renditions of animal costumes that positioned & shifted the viewer into the respective animals’ perspective. For example, the project included an ant costume that gave you a close-up view of an ant walking along; A giraffe costume that changed the person’s voice, and others where you have a spatial vision similar to that of an electric eel. This led me to my question of What if we specifically included considerations for non-human entities in our design methodologies/ guidelines/ best practices? How would this impact our designs? Disalvo and Lukens briefly mention that non-human consideration would, at a bare minimum, inspire creativity. However, I wonder if this renewed sense of creativity and awe would feed into solving larger issues such as empathy towards the environment, and possibly contribute to combating global warming.

Carl DiSalvo and Jonathan Lukens, “Nonathropocentrism and the Nonhuman in Design.”