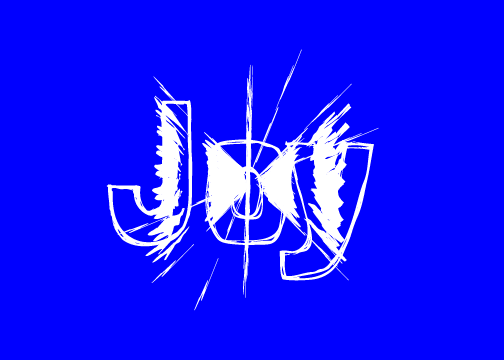 Kai-Fu Lee: How AI can Save our Humanity

“In Silicon Valley, entrepreneurs compete in a very gentlemanly fashion, sort of like in old wars in which each side took turns to fire at each other. But in the Chinese environment, it’s truly a gladiatorial fight to the death. In such a brutal environment, entrepreneurs learn to grow very rapidly, they learn to make their products better at lightning speed, and they learn to hone their business models until they’re impregnable. As a result, great Chinese products like WeChat and Weibo are arguably better than the equivalent American products from Facebook and Twitter.”

I love Kai-Fu Lee’s comparison between entrepreneurship standards of Silicon Valley and China; it seems like an apt description of a tiny sliver of how I perceive China operating as a culture, along with the establishment of the 965 mentality that Kai-Fu Lee mentions. “Come work for us because we are 996, “ he says. “And what does that mean? It means the work hours of 9am to 9pm, six days a week. That’s contrasted with other startups that do 997.” It’s scary to think that if I had been born in China, I might view work differently. And I wonder how often this mentality permeates throughout other Chinese households? Is this how the society collectively views life — a cyclical cycle of work, work, work, work, eat, sleep, work that serves to accomplish a goal that is devoid of other joys? What is China’s normal conception of joy?

Prior to college, I would visit China biyearly and saw glimpses of what school looked like to my young nephew. As I lulled about in summer bliss, I noticed that she would be diligently working every day up until 8 or 9 pm to perfect her schoolwork. From my recollection, it wasn’t that she was the top of the class and had to maintain perfect grades; in fact, I saw that she always struggled with her math lessons. Other than an incessant work ethic; however, she seemed similar enough to me though — a bright-eyed youth who loved watching TV shows in her spare time and playing ping pong with my grandmother.

Ever since I started University, I have not seen her. If I talked to her now, would her view on work incorporate the 996 or 997 mentalities? In the face of AI industrialization, how might we collectively remind ourselves of the importance of priorities — our loved ones, our passions, our dreams in our lives? How might we remind ourselves of how precious humanity is? And why are we so obsessed with sacrificing a large part of our humanity to become more optimized and work harder (almost) like an AI?

As I read about the advent of superhumans, super AI, super-anything, I’m constantly rolling around with questions in my head and wondering what it means to be human. Murray addresses philosophical and hypothetical scenarios about the prospect of a technological singularity, where unprecedented technological growth has substantially changed human civilization. Namely, the idea that AI will overcome and become better than us. In that sense, we are forced to live with AI and use them as extensions of ourselves or literally become them, in a transhuman way.

In this scenario, the AI in question might have different motives that we cannot even fathom. If we were to ascribe a humanistic approach and label the AI’s ultimate goal to optimize, what would that look like? In Kai-Fu Lee’s TED talk above, I already see semblances of connection as to what optimization looks like on a human capacity, but how would that extend to an omnipotent hypothetical AI machine? In the case where humans have chosen to adopt AI capabilities, morphing into them or injecting AI parts into ourselves, where does that leave the rest of us? Or rather, the rest of the humans who choose to be regular humans? I would imagine that would induce a fast-fast-fast mentality to produce the next best thing to optimize. In that case, where would slowness or slow design live in this era? Would the ability to be slow be cultivated or thrown away?

Kai-Fu Lee: How AI can Save our Humanity