Design has become a driving force across the world that can reject or support ideas and in turn, influence public opinion. Design is present everywhere in modern society. Advertisement, product design, interfaces, social media, etc. We are exposed to it from birth, especially in modern nations.

We like to think that propaganda is a historic design that is no longer prevalent to modern society, but I have found that this is simply not the case. I have established the definition of propaganda to mean: “design for the intent of influencing public opinion in a desired direction.” Webster’s defines propaganda as: “information, ideas, or rumors deliberately spread widely to help or harm a person, group, movement, institution, nation, etc.” They kept it vague on purpose which was likely a good choice for such a broad topic.

We cannot simply say the term is applied to war posters and the definitions denote numerous targets for use by the design. I would speculate that it also applies to advertising in general. Advertisement exists for selling the services or products of a business. In the advertisements companies use all they can to put down competitors’ products as unsuccessful and their own as the best of the best.

I would argue that advertisement is not possible without design and the two are perfectly intertwined. Design is about getting a purpose or message across in a meaningful way which is memorable or retained.

Through research and trials, I was hoping to find some “golden” way to turn on and off or manipulate control. The harder I tried to remove control, the more I realized the impossibility of the task. Even the simplest typography changes the meaning and enforces that design itself is control or influence. Every design has a purpose and that purpose can be felt in the work. My attempts to remove the purpose just added my own purpose and made the advertisements take on a clean, minimalist feel. 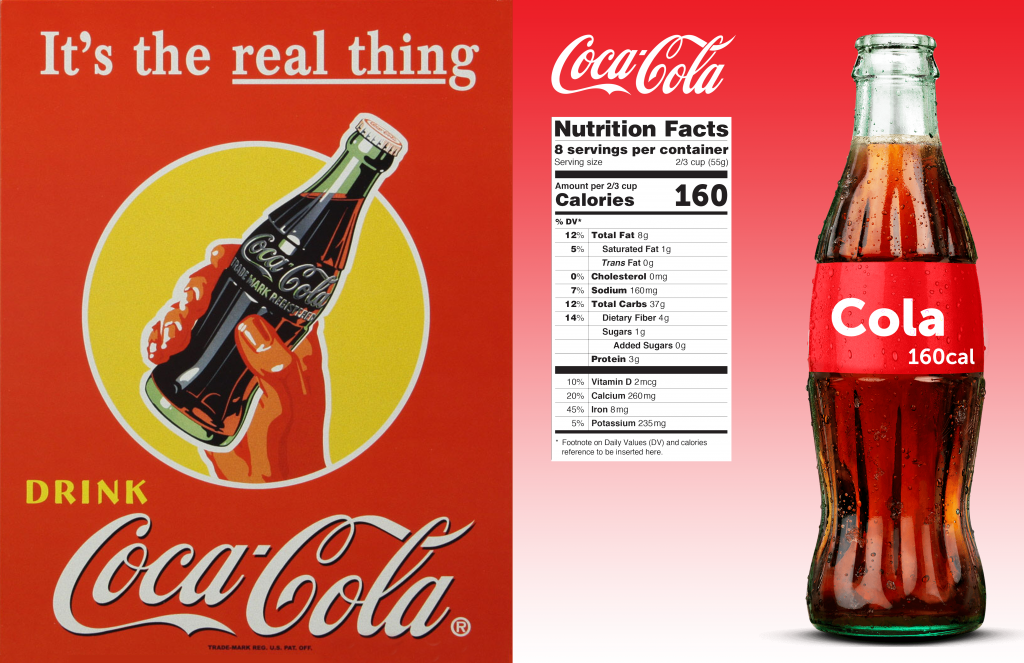 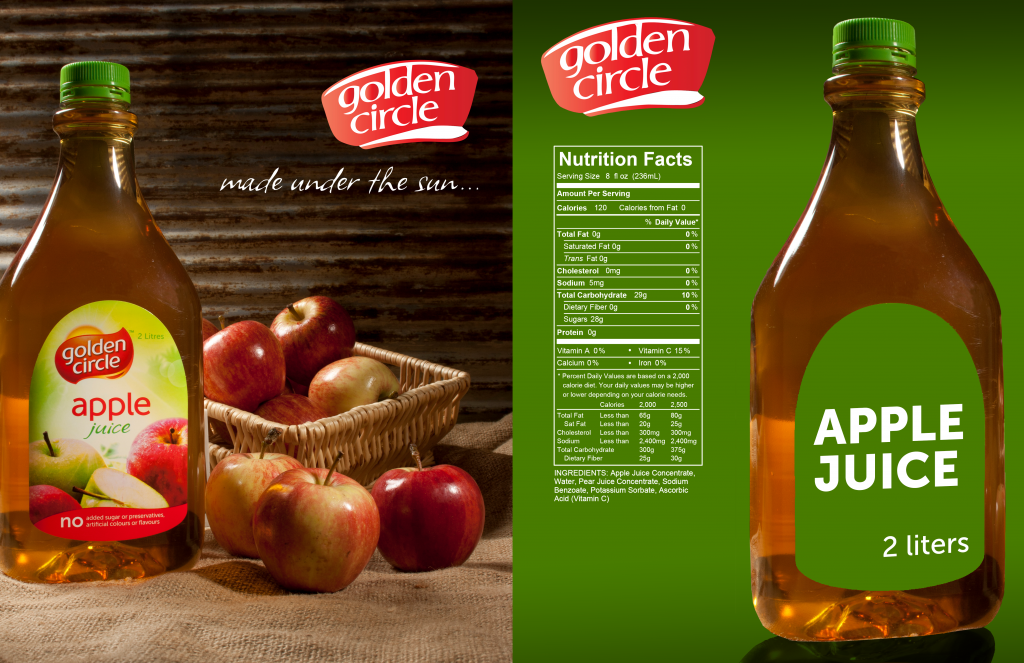