All Summer ’18, I became, as I have in previous years, active on Social Media, mainly facebook; Going live, improvising, performing spoken words, dancing, singing 🙂 but most importantly, advocating for a better Africa with the hashtag #africasFuture, among other things. My aim was to create a participatory culture through play and improvisation, to engage with, and encourage my online friends to share their creative talents and abilities with others. One of the many beauties of Facebook is that it grants us access to a much larger online community, and connects us to local, national, and international audiences all on a single platform.

While I have no way of gauging how successful I was in attaining my social media summer goals, besides the views and likes, which are not accurate measures, I love every minute of it. One of my favorite things to do was to Go Live once a day, asking others to join me for just 15 minutes, to practice playing the guitar or whatever skill they aspired to “master.” 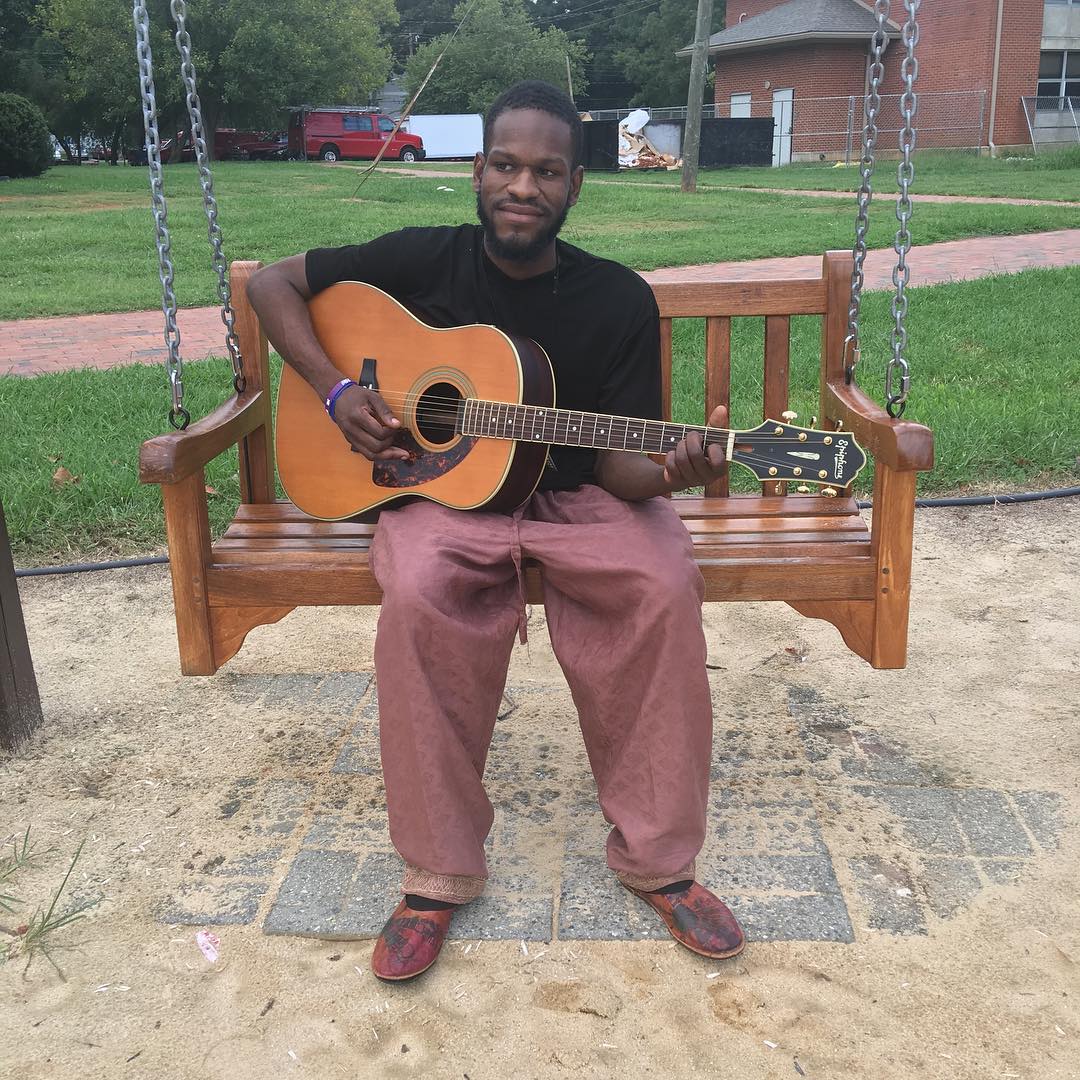 In one way or another, it was a participatory beginner’s master class. Unfortunately, due to my lack of interest in repetition, I was unable to maintain the going live aspect of the process. So I created a 15-minute countdown video to serve as a guide during the daily practices, which allowed me to explore other acts of play and improvisation.

..I didn’t plan the content of this post, I’m improvising. Let’s see what happens next.. My current location is D.H. Hill Library. I’m seated in those BIG comfy chairs, the pink one, facing the Ask Us desk..

In the background of the countdown video are four songs from my mixtape, “Tears of Isolation,” recorded and released on hardcopy in 2015. The online version of “Tears of Isolation” is scheduled to be released later this year on my SoundCloud music page.

All Summer ’18, I found that practicing the guitar for just 15 minutes each day, tremendously improved my proficiency with playing the instrument. Thus, I encourage you, at the completion of this reading, to spend the next 15 minutes practicing a skill you have longed to learn or master. You may use the countdown video as a guide and or inspiration. GO BE GREAT! www.shadrickaddy.com