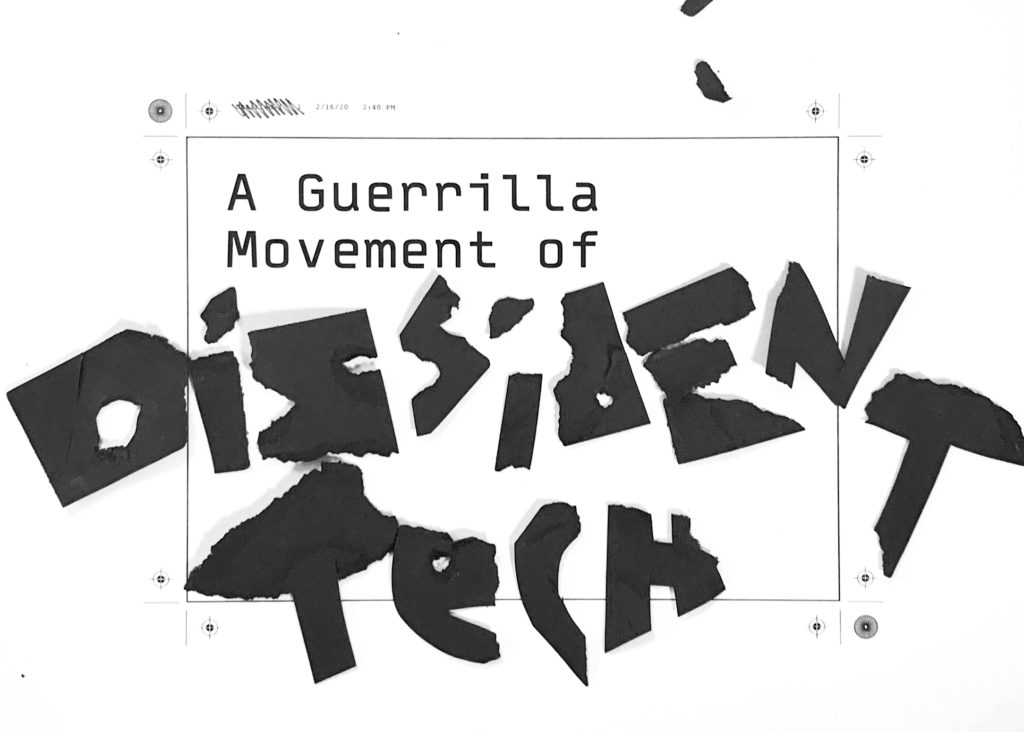 As CUIs have become more and more common in the home, there has been an equal yet opposite push for enhanced privacy from these technologies that have become routine. Personally, I use Alexa to turn on my living room lights every day at least once yet the idea of her always listening looms over the convenience. Much of the burden of these privacy concerns have been put on the designers of the CUIs themselves. The onus is seemingly on Amazon to make their customers feel at ease with their products. It’s also been put on the designers of new CUI products to address privacy in new and secure ways. But I’d like to shift the perspective for a moment onto the designers working on the defense from CUIs. A guerrilla movement of dissident technology:

Other solutions available place an object near your CUI and drown out its prying ears with ultrasonic frequencies. Mute+ stops any microphone within its radius from listening in. Project Alias takes this one step further by releasing an open-source code for a similar product— a self-described “parasite” that puts users in control of their privacy.

Finally, for protection on-the-go, professors at the University of Chicago have developed a “bracelet of silence” against nosey microphones. A wearable device equipped with 24 speakers, and a chic cyberpunk aesthetic, suppresses microphones from the office to the coffee shop.

In all of these examples, designers are responding to the lack of privacy afforded by the CUIs all around them. They all attempt to stop listening. I wonder as CUIs become more prevalent, how other designs might respond.