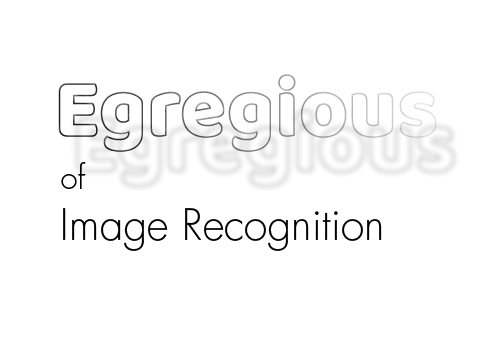 Image Recognition is growing stronger throughout the years but the egregious things that happen behind it is pretty terrifying. I want to touch on facial recognition and how databases of people’s faces are being compiled and what that can mean for the future especially in various communities. Individuals can simply walk into a gas station and the workers will know you before getting to know you. Having all of your personal data such as name, date of birth, credit score, criminal record if any, and the list goes on. Having this facial system inside stores and communities could be a world changer. Let me explain.

A topic discussed on the podcast “Flash Forward: Face time Episode” was communities of color the rich versus the poor. While discussing this topic a question came to mind. Placing ourselves in a future scenario I wonder how facial recognition systems would be set up in the communities (low and upper class)? The low class is known for having such high crime levels while the upper class not so much. The thought of these systems being widely distributed in the low class versus upper class because of crime is a possibility. While the upper class could possibly have less around their communities. Not only will this impact the people living in this community by eliminating their access to gas stations, car dealerships, and even grocery stores, but also children in schools. Taking away resources from the low class could possibly be the future in terms of Image Recognition/Facial Recognition.

Having the system inside schools with children could bring up a number of issues maybe scanning a child’s face could possibly bring up parents information. Parents may have backgrounds so they would pay close attention to this child if an altercation happens. This is when the child could automatically get suspended before knowing the story all based off of that system.

In conclusion, Image Recognition could be a gift but also a curse. Moving forward we may not know what could come about when dealing with these systems. Many people could suffer and others could benefit. I guess that is when part of the famous saying come into play, “the poorer getting poorer”.