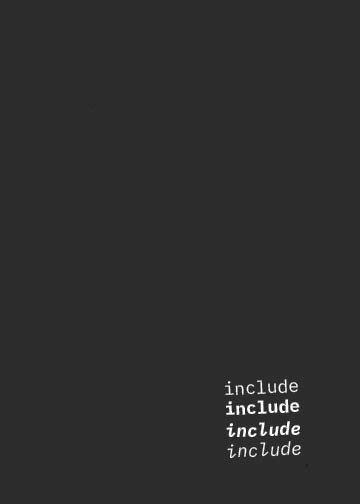 In her recent lecture and workshop for NCSU’s MGD program, designer Caroline Sinders discussed her Feminist Data Set work. As a response to online harassment and erasure of vulnerable demographics under contemporary model learning systems, Sinders’s Feminist Data Set attempts to include underrepresented groups and rebalance biased machine learning. Sinders’s admirable work, however, necessarily calls for inquiry into the designer’s role in social intervention— how might we act as catalysts and collaborators, rather than imposing ‘solution’?

To design for sociocultural intervention ethically necessitates the inclusion and participation of the groups for whom the intervention is ‘for’; the concept of designing ‘for’ or ‘at’ counterintuitive when one must design ‘with’ the participating demographic. Erasure in machine learning, for example, may be traced not only to pervasive and systemic biases, but also to the exclusion of minority groups in data development and literacy. In her work and workshop, Sinders responsibly toed the line between social intervention and imposition; encouraging group participation in collecting data for the Feminist Data Set and providing necessary context and definition for the terms of her work. Ethical design in this way asks of its designers to research, define, include, and to ask. To ask for participation, for input, and for clarity.